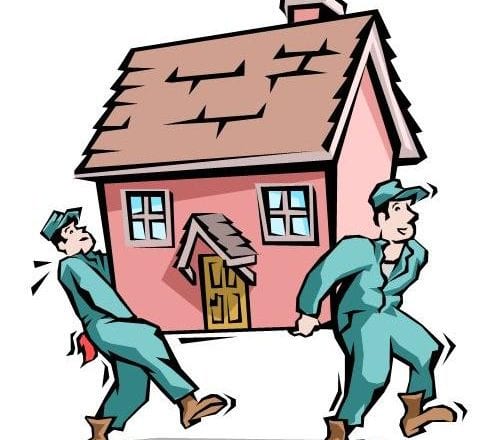 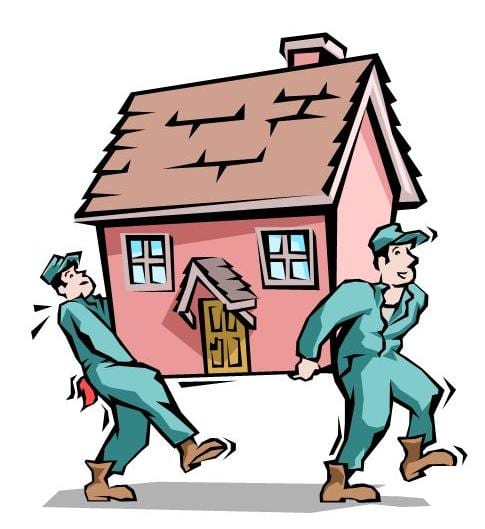 Moving into a new home or office building can be a stressful time. There is a lot to consider, you want to make sure that you’re properly equipped to handle your move. Which is often easier said than done. Let me tell you about a woman named Carly Smyth. Carly was moving into a brand new home and enlisted the help of friends and family. She figured why hire professional movers if she can just get her family and friends to help. A friend of Carly’s suggested that she hire professional movers, but the advice fell on deaf ears.

On the day of the move Carly and her friends went to rent a moving truck. The only truck left in the lot was a cube van; they would have to make 10 trips in that thing. But they had no choice, today was the last day on Carly’s lease. They rented the van and headed back to Carly’s. The movers started with the heaviest pieces of furniture first: a 400 pound armoire and an ancient pull-out sofa. If they would have hired a professional moving company they would have had a truck with a hydraulic lift, essential for moving. After many failed attempts, different ideas and shear frustration they finally got the biggest items on the truck. The truck was packed already and they still had 95% of Carly’s stuff to move. They tried to squeeze as much as they could in the truck, but they could barely fit anything. Her friends and family began to get annoyed; moving can bring out the worst in people, especially if you’re not well equipped. This is just one of the many reasons people hire professional movers. Hiring a professional moving company eliminates all the stress associated with moving.

After 10 trips back and forth the move was finally coming to an end. The movers were angry, hungry and exhausted. All they wanted was a cold drink and a greasy slice of pizza. Carly and her friend drove back to the house just to take one final look around. As they pulled in the laneway they saw Carly’s old landlord standing at the front door. He had a cross look on his face and was yelling on his cellphone. Carly walked up to her landlord and said “hi”. He immediately exploded.

“Look what you did! Look what those movers did to the walls! They’re all scratched up! Look at this! This is going to cost hundreds of dollars to repair! There are even holes in the wall! What were you thinking! You’re not getting your deposit back I can tell you that. I hope the moving company has insurance!” yelled her landlord.

Carly stood there shaking her head with tear-filled eyes; that was the worst move of her life. She’s never going to do another move on her own again. Next time she’ going to hire professional movers and get it done right.

Tips for Navigating a Move Downtown and February 16, 2022