Relocating to a New City or Neighbourhood 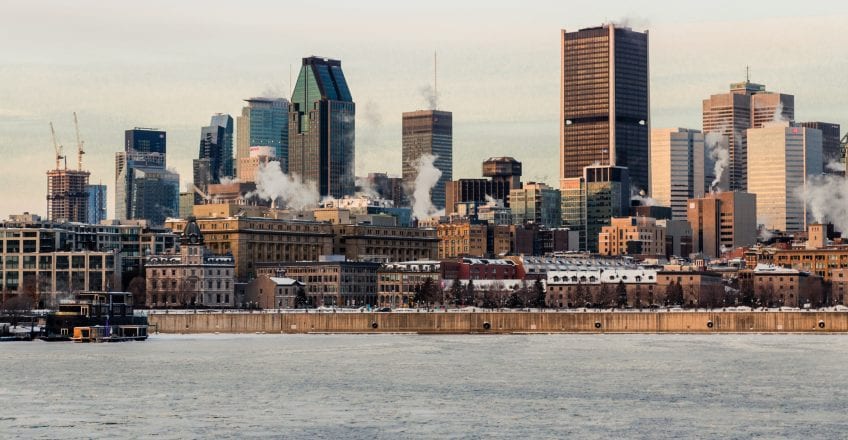 Relocating to a New City or Neighbourhood

Your childhood neighbourhood may be where you first sewed your roots, but a new neighbourhood may offer you wings. Isn’t that just the greatest outlook to have on an upcoming move? There are several reasons why a person may choose to relocate – a job opportunity, a major life change (downsizing or upsizing), to be closer to work or school, amongst other reasons. We believe that everyone deserves the chance to be excited and pumped about a move. After all, change of any kind is good, and moving brings us a whole world, or at least a whole neighbourhood, of new possibilities. For most people, the thing that “dampens their flame” about their new start, is the daunting thought of the actual move itself. The sorting, purging, packing, organizing, and then finally on the big day – the moving! Let’s look into the pros and cons of a DIY move versus the most-preferred option – hire a moving company!

Does a Moving Company Cost more?

Of the many things that require your attention in the planning of your upcoming move, in fact the underlying decision as to how you will carry this out, is the budget. How much are you willing to spend? To get started, we recommend sitting down and making a plan to determine what expenses are unavoidable, and which can you elude by getting things done yourself. What’s the price comparative if you do this move entirely yourself, versus hiring a moving company? Can you practically do this move on your own, or will you have to call on the help of friends, family and co-workers? If so, will they carefully handle and transport your belongings? What happens if they break items? The damage amateurs can cause due to their inexperience could cost you much more than a one-time investment in hiring a moving company, which after-the-fact, many DIY movers would say is money well-spent.

Moving on your own means that in case of any loss, breakage, theft or damage of your belongings or property, you alone are accountable. Whereas if you hire a moving company, you will be covered by insurance, as coverage is often included in the price of your move. Be sure to verify with your moving company whether they are bonded and insured, and that your valuables are covered.

Is There Less Hassle in Doing-It-Yourself vs Hiring Movers?

It’s usually only once you’ve made that decision to DIY that you realize the scope of the moving job. You aren’t simply moving homes, or neighborhoods, but rather you’re leaving a life behind, which means lots of goodbyes need to be said. When prepping for the move on your own you’ll likely find yourself busier than you imagined, as opposed to when you hire movers, and are left to focus mainly on the social aspect of “wrapping” up your business in one city, as you plan for the next.

To help with the daunting task of moving, even the Government of Canada has provided a list of guidelines for Canadian movers. When it’s all said and done, and both options are weighted, most people will agree that the best course of action to approach your upcoming move is to allow yourself the peace of mind that you deserve, bite the bullet and hire a moving company. Ottawa Valley Movers has twenty-five years of experience in the areas of residential and commercial, short-haul moves. Connect with today for a fee estimate of your upcoming move.

Everything You Need to Know About Moving December 15, 2021