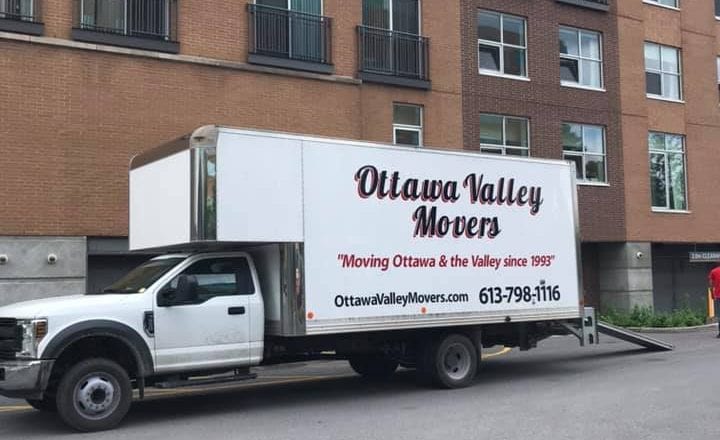 Moving in Ottawa in the fall, or in any city with a large student population, can be hectic.

Here are a few tips to make your September move in Ottawa go a little smoother:

Reserve your movers well in advance.

Because late August and early September are busy months with lots of student moves, don’t delay reserving. If you’re planning a move within, or to Ottawa, it’s important to have your ducks in a row well in advance of your moving month. Moving companies book up quickly during this busy time of the year.

It’s our experience that some customers reserve up to six months in advance. While this might be too far ahead for some, we say that it’s better to reserve early than to be disappointed later. Or worse, end up having to pull off the move yourself, or with the help of that unreliable friend or uncle who has a pick-up truck.

Sell what you no longer need.

Moving in Ottawa and it’s a ‘downsize’ move? You’re in luck – September is an excellent month to sell on Kijiji. September means load of students are moving out from their parents’ homes and getting into their first apartments. This means there will be lots of opportunities to sell those pieces of furniture that you don’t want to truck along to your new digs.

Rather than Move it, Donate it!

There are always newcomers to Ottawa and less fortunate families who are in need of household items. Why not do some good and donate things in your home that you’d rather not move. If you have larger items such as furniture and appliances, you can call a favourite charity to arrange a pick-up. While most communities have drop-off bins, if the items are bulky and you have no way to move them, the Salvation Army (just one example) can come by to take them off your hands.

Despite being one of the busiest moving months of the year, with its cool temperatures and pretty fall colours, September is a pleasant time to move. If you have an Ottawa move coming up and would like to receive a quote or book and appointment, reach out!