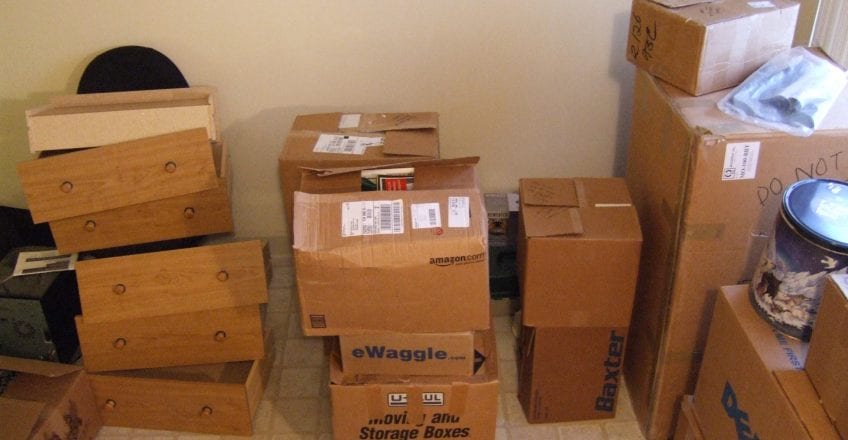 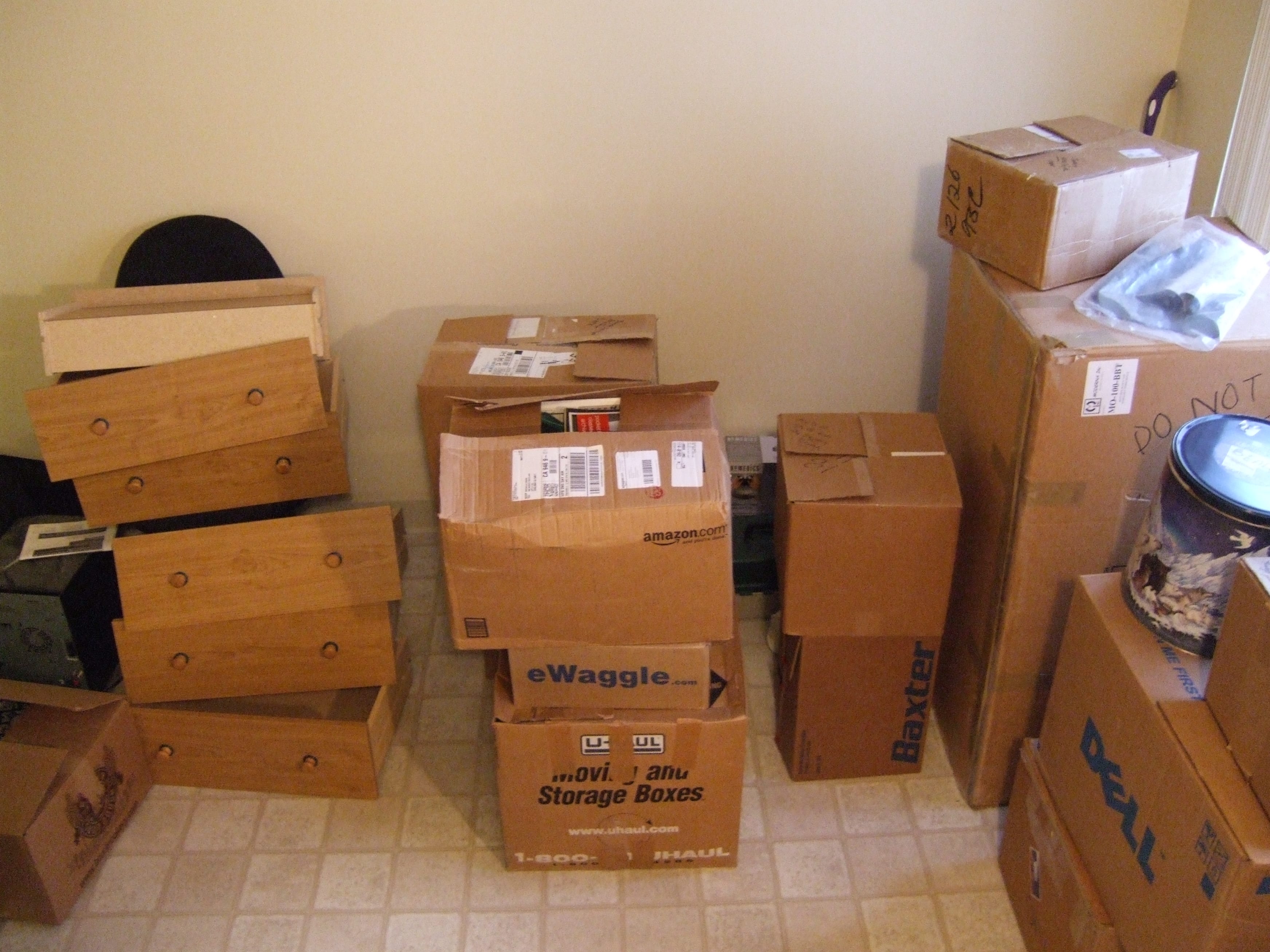 Moving in the winter is almost never a first choice, but moving companies can help you do it. Sometimes it’s just a reality that you have to move during the winter and there’s not much that can be done to change that. So if this is the situation you’re in, you should do what you can to prepare for the move and make it as painless as possible. Here are some of the key ways to prepare for a winter move:

Hire the professionals: this one goes without saying. A move in the winter is tough enough as it is, but moving companies specialize in this and can make it so much easier. A group of Ottawa movers will speed the process along so quickly that you’ll wonder how you even thought you could do it without them.

Clear the snow: snowy walkways can be extremely dangerous for moving companies to maneuver around. Do a favour to the Ottawa movers you hire and shovel the snow in and around any of the areas they’ll be working. After all, they’re carrying your possessions.

Turn on the heat: there’s nothing better than coming in from the cold into a nicely heated home. But that won’t happen unless you’ve turned on the heat in your new home at least a few days before the move. Moving companies might remind you of this fact, but it’s definitely something you should be aware of to keep the Ottawa movers you’ve hired, and yourself warm during the move.

Preserve your old home: the winter is a messy season and moving companies can bring that mess in with them if you don’t prep ahead of time. Lay out some cardboard or old blankets/sheets in the area the Ottawa movers will be working. That will protect your old home from snow, salt and whatever else the moving companies may track in.

Protect your items: you likely have some items that aren’t best kept at freezing temperatures. As great as your Ottawa movers may be, sometimes boxes may need to be kept outside for an extended period of time; especially things like pets or groceries. This should go along with common sense preparation of your items to ensure a smoother move. Plan to move these items in the middle of the move after a rhythm has been established and the moving companies are familiar with the space.

It’s not the easiest time of year to move, but the key to a smooth winter move is preparation. Getting professionals, prepping the area and your stuff will all serve to make your Ottawa movers happy people and maximize their time spent.